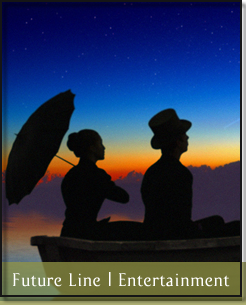 Westrum & Brown has worked with Future Line Entertainment since 2012. We look forward to our partnership assisting our clients with creative and inspiring video content. Future Line Entertainment has worked with Nike, Oakley, Jaguar and several educational institutions. You can view more information on their websites. http://www.futurelineentertainment.com | https://appleharvestproductions.com/ | https://illuminareproductions.com 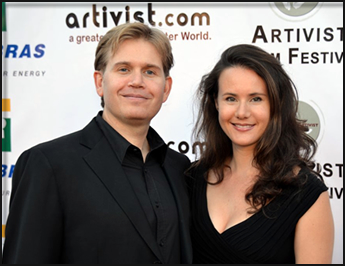 A performer by training, Emma studied dance, musical theater and acting at Arts Educational, the beautiful Elizabethan Tring Park School in Hertfordshire, England. Work followed: entertaining musical-theater and Shakespeare audiences all over England grounded and inspired her continued film and voice-over work in LA. Given her contacts in LA, Emma naturally transitioned to corporate work and now produces content for a wide range of companies. Highlights from the last decade include working with US Olympic Gold medalist Misty May and Kerri Walsh for Nike Swim, Lebron James for Nike Basketball and great companies such as Oakley and Jaguar.

Mark Cameron has worked in the entertainment industry for fifteen years. He followed up his business degree at the University of California at Riverside with a masters in film at Loyola Marymount University. As an editor, he has worked for Mark Burnett and Morgan Spurlock (‘Super Size Me’); on television shows like ‘The Larry Sanders Show’ and also with companies he feels passionately about, such as The Sierra Club. Always ahead of the curve and eager to embrace new technology, Mark started a camera rental company in 2008.

© 2003-2021 JAKOBIE. JAKOBIE is a division of Westrum & Brown. Westrum & Brown has seamlessly integrated the fresh-faced, small-town values of rural America into the high-tech, fast-paced standards of the corporate world. We concentrate on building bridges between homegrown ideals and business ethics in order to help clients reach their business goals and maximize the return on their investment.

“The Next Generation In Advertising, American Ingenuity Still At Work.”